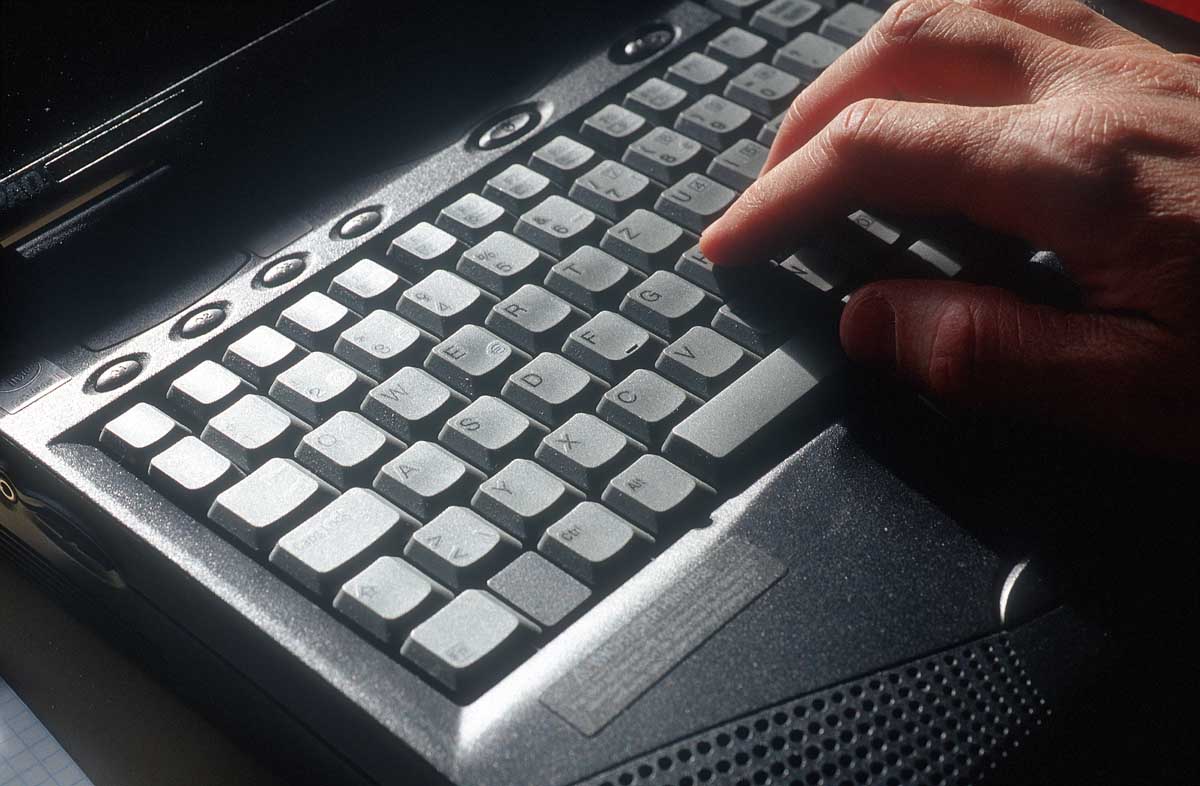 Recently, a friend updated his relationship status on Facebook to the now-familiar status of ‘X is now in a relationship’ preceded by the ubiquitous red heart. He received a barrage of comments specially alluding to the fact that he has been in said relationship for years now.

Last year I saw another funny thing on my feed. In the varied flow of interesting links, photo uploads and news of people ‘friending’ each other, two consecutive entries stood out. (As they appeared on my Wall)

(broken heart) A is no more in a relationship. one minute ago

(red heart) A is now in a relationship. three minutes ago

Another barrage of comments followed, referring to the short-lived affections of the Facebook generation and likening relationships to a certain brand of instant noodles.

What had actually happened was this: A had logged into his account from his girlfriend’s computer. He got up to visit the bathroom and she slipped in and changed his relationship status. It was something they had argued about earlier, with her campaigning for an ‘open to all’ status and him pushing for being discrete. When he returned, his sharp eyes spotted it. He threw a fit of course, but not before changing the status back to its former. It was a private conflict in the couple but it caused much mirth among their friends.

I’ve myself been in a relationship for awhile now, a fact that neither of us has tried to conceal from the people in our lives. One conversation I initiated early on, was how we both felt about being ‘open’ about our relationship, on Facebook. I thought it especially important, in the face of what happened with my friends. My significant other shrugged and told me he didn’t really care either way, he was rarely on the site anyway. I still haven’t made up my mind what I feel about this.

It’s not about whether to be open or secretive about my relationship. Everyone who matters to either of us has seen us together, knows beyond doubt that, yes, we are a couple. On the other hand, that seemingly simple act of changing the status is actually a loaded one. It puts the relationship in the spotlight, all of a sudden. Most people on his Friends list and mine will feel nearly compelled to say something in jest or at very least, a congratulatory vein.

There is a certain scary ‘officialness’ about this update. It’s almost like signing a contract together, eerily similar to a marriage agreement or prenuptial. It is not that the thought of a deeper commitment itself is scary, but a relationship has to be ready for that in its own time. And at this stage, it’s not. Funnily enough, by the time it will be ready for that ‘Finally on Facebook’ update, it will provoke even more jest and attention precisely because it comes so much later.

I wonder if the creators of this social network ever thought that their offering would someday become a key reference point in the relationships of connected people worldover. Relationships are tricky enough as they are. I’m wondering, do we really need the complication of yet another question?

Note: A version is posted at Yahoo! Real Beauty