When Douchey Men Have Daughters 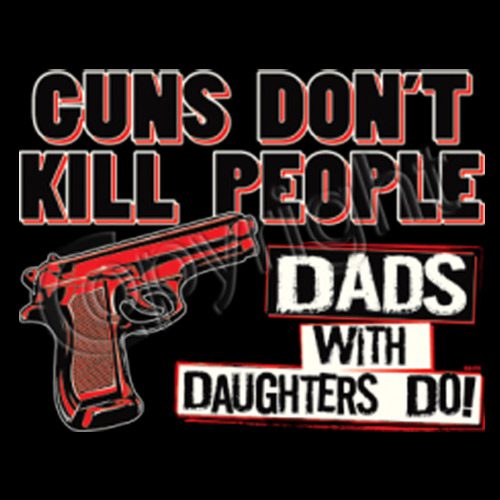 Once a guy broke my heart. Several years later, I learnt that he had had a daughter. And I thought it served him right. Divine justice, I called it. I’ll be the last person to say it’s a bad thing to have a daughter. But I can’t think of a more fitting serving of justice to a man who has not treated women well.

Men who don’t treat women well, their empathy is an impenetrable fortress for large part. It’s absolutely impossible to get them to see the impact of their actions, to make them own up and take responsibility, much less empathise with women. This even if they have other women in their lives. After all, for most men like this, mother is a divine force above all human considerations, sisters are property to be protected, bartered and girlfriends are pleasure toys. Even a wife may be a socially sanctioned personal attendant. But a daughter, now that’s different.

Note of course, that I’m not talking about the extreme segments that brutalize women (female infanticide, honour killing, dowry burning etc). I’m talking about the more moderate man, the Bystander Chauvinist, if you will. What happens when such a man, having ‘sown his wild oats’ (ah, what quaint expressions we use to write off men’s bad behaviour) settles down to matrimony and fatherhood?

Some of these men go to become, what we call ‘good fathers’. Meaning they proudly carry their babies in slings, post photographs of them on their social networks and drive them to school, when they are older. Yes, they probably are loving, caring dads. I had an interesting conversation with a former classmate, a perfect example of this type. He was the quintessential flirt, the bad boy that most girls were warned away from. He broke rules and hearts with equal abandon. That was nearly two decades ago. Now he’s a respectable banker, married with two kids, both girls. And he sports a teeshirt that says,

Does that sound familiar? Why is it that men like these usually grow up to become dads like these? The only answer I ever get is,

Yeah, right, I say. Well, they know what the kind of boys they were and suddenly, they fear the consequences of those actions because it could impact their beloved daughters. I think men like these suffer agonies worse than their counterparts who have been more sensitive towards women. These men usually believe every man is like them. And it must be a scary thought to feel responsible for someone who will bear the consequences of actions like theirs.

As the girls grow out of pigtails and dolls into scary adolescence, the ‘fab dad’ title starts to wear a bit. These are the men who become controlling fathers. Daughters rebel (like all kids do) and a daughter who has been used to pampering from her papa, isn’t likely to take kindly to authoritarian behaviour from the same man. This girl knows how to twist her dad around her finger and it’s going to be a mighty uncomfortable position for him, the older he is.

All that noise and gunfire and the sound of a grown man weeping? That’s just the sound of someone getting his just desserts.

4 thoughts on “When Douchey Men Have Daughters”