Skip to content
Being Woman I'm An Indian Woman Relationships Times, they are a-changing Unholy Matrimony 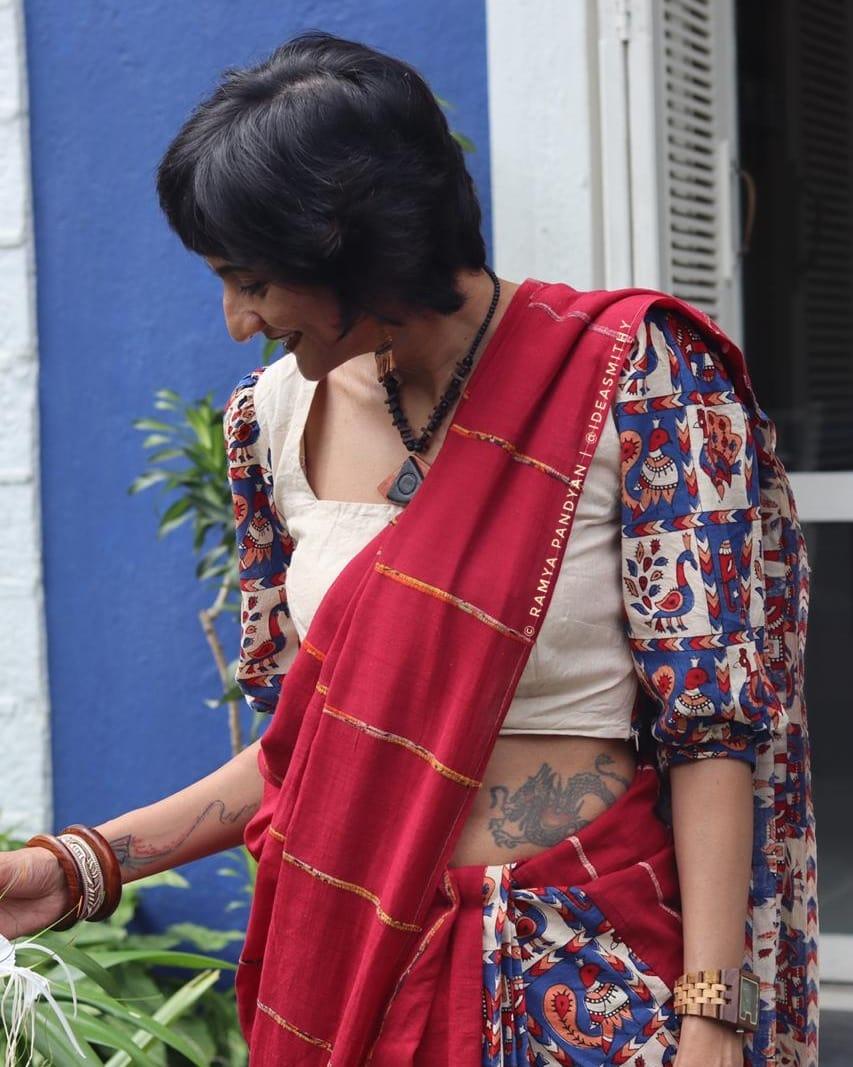 In my 20s, I battled the Forced FOMO of Marriage. I didn’t feel I was missing out. There were so many other exciting things to pursue: fulfilling career, confidence-boosting style, enriching social life, so many hobbies. My then-friends began assaults on my life choices. I was made to pick a side in the battle of the Smug Marrieds vs the Singles. I didn’t create that division, they did.

Men would hit on me disrespectful ways as if to emphasize that I was the kind of woman that only deserved that while their romantic, solicitous selves were reserved for marriage-worthy women. Women dropped me from social groups, slut-shamed, career-shamed, body-shamed. They were smug about their matrimonial status & malicious about things that made me happy. One (now ex) friend posted a status that said that single people who broke up often should keep everyone informed about our ‘drama’ since they were invested in it now lol lol. I pointed out how vicious & hurtful that was. Her response? You’re just jealous of my marital happiness. Of course she married when she was 22.

Something shifted in my 30s. I’m friends with several married people now. Our interactions are full of fun & sharing & respect. Sometimes they’re tickled by my date stories, sometimes they offer generous hugs when I need it. Some of them are on second marriages, nearly all married late & almost all o them had partners before their current one.

The ones that married early may have been very lucky not to encounter abuse or cheating or even incompatibility. They’re stable & perhaps happy. But they’ve not grown. They haven’t faced the shattering of their dreams or found ways to build them up again. They haven’t wrestled with jealousy or competition & chosen intimacy (or not) & found ways to make peace with it. They haven’t been wrecked by people they’ve trusted but also, they haven’t tasted the sweetness of being salvaged by the unexpected. They don’t know how life-affirming it is to find yourself able to laugh again, love again, live again.

No wonder they huddle in groups, cling to their partner like life rafts, even at the cost of stifling them. No wonder romance looks like rape culture to them. No wonder they fight so hard to defend toxic traditions, even if it hurts them. They have no reference for what life looks like if they challenge these and they’ve bought into the gaslighting that it will be hell. Maybe it’s not true for all of them but several of them may be in very unhappy lives not even realising that they are unhappy. They’ve never had a chance to know themselves. How could they possibly learn to love themselves? And without that, is it really love they feel for each other? They may stay married till end of their lives & it’s possible I’ll die single. But I will not die alone.

I wrote this post awhile ago. But today felt like the right day to post it. Tomorrow is Karwa Chauth, the ritual that foists starvation on women to prove how much they love their husbands. I’m amused by the reactions of modern upholders of this awful tradition that ‘the men keep the fast too now’. Starvation as a token of love? That’s toxic. And in a country where people die from starvation, this just feels horribly wrong.

A part of me is very relieved that I don’t come from the regional culture that originated this tradition. That would have been yet another battle to fight. I know this is just my good luck, the way the smug marrieds have had their good luck. I guess we all have our perks.