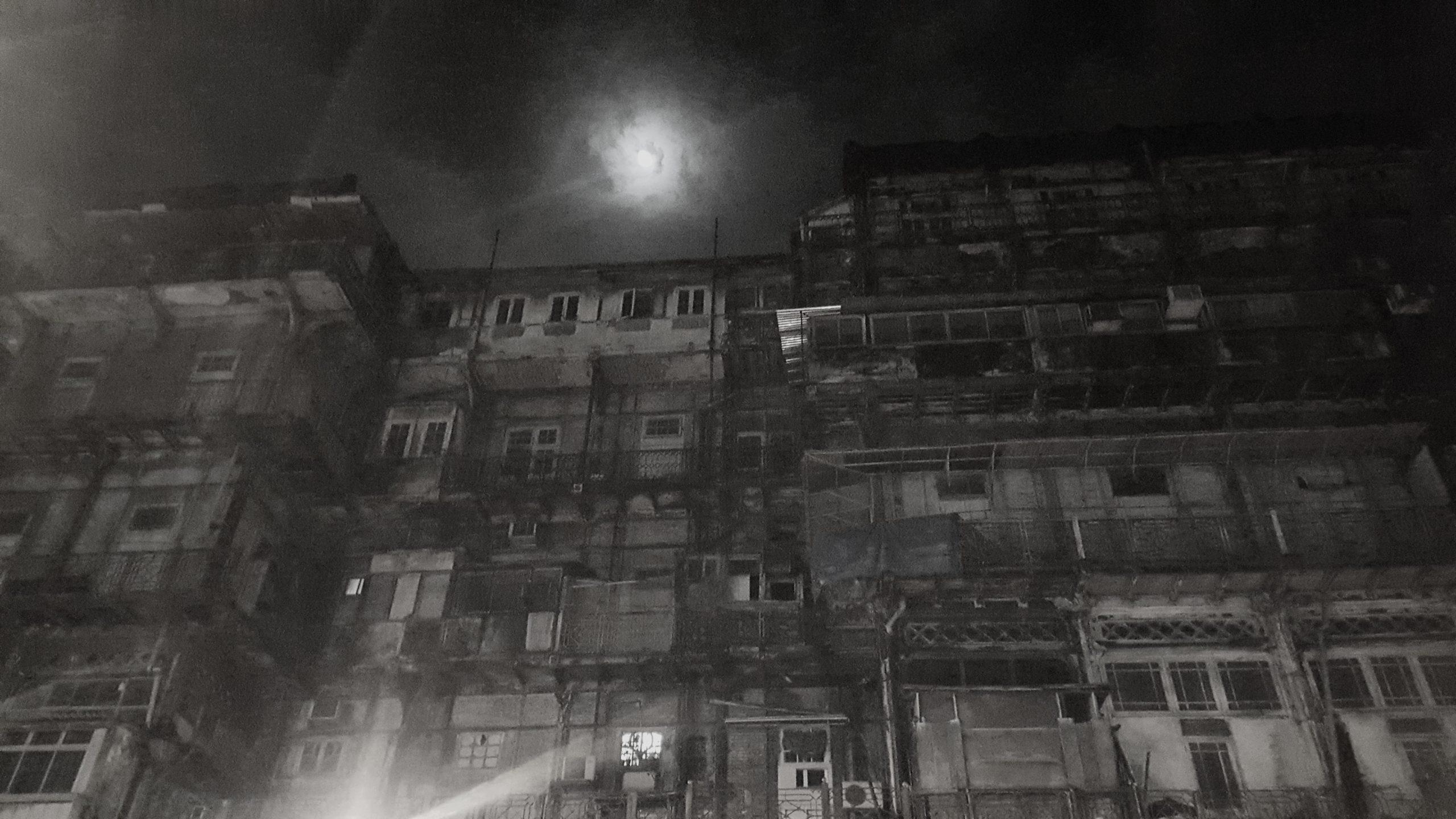 It has been a hard year. This is a sort of birthday-take-stock post that’s about a month late but it has been the kind of year that merits that. I’ve struggled in a slow, undramatic fashion (1, 2, 3, 4, 5, 6, 7, 8, 9, 10, 11, 12). Some of you have noticed and have offered kind words while a few others spotting a chink in the armour perhaps, have swooped in vampire-like to troll. But the world at large, as it usually does, has been indifferent. One more life in a few billions here or there will not go amiss.

On my birthday, I had a few friends drop in. I put in very little effort. It was a weekday and my birthday falls right in the middle of the dirtiest, most inconvenient month in the city. By that time all the yay-rains-so-romantic mood has died down. The respite of roads still potholed but at least without the dangers of deep puddles is months away. Yet, four and then five people soldiered on to come see me and celebrate my existence.

My dark place intruded eventually. One of my visitors said,

“I know you felt and loved deeply. But look at this. He never treated you well or cared a damn when you were together. It’s been years and you’re still so sad and he still doesn’t care. While around you, you are missing out on people who really love you.”

This is not new but maybe one needs to hear something at just a certain time, in a certain way from a certain person for it to hit home. Maybe I can take action more easily when it has to do with people I love, while I struggle if it only has to do with me. But that helped me rise out of it for awhile.

Two days later, I managed to summon up enough energy to get out of the city with Adi, something I possibly may not have been able to do if he hadn’t been around. We spent all of the day and most of the journey talking. Once again, not much new but things sound a lot more like enlightening truth and less like devastating facts when I’m away from the mayhem of Mumbai and entering the freshness of Pune.

I was only in Pune 24 hours but I had nothing but wonderful conversations. Adi’s mother showed me her terrace garden, a place of so much love, pride and effort. I’m a parent to plants myself, albeit only of a humble window garden. But I understand the supreme act of sharing that it is to invite someone into your garden. It was a sudden impulsive act of generosity that I, now used to sudden acts being only of cruelty was startled.

Then I met the Kabras and Shrikant & Gauri. There’s something about the people I know in Pune. Most of them have lived in Mumbai or similar big cities before and have chosen the saner life in Pune. They seem to radiate an unadulterated pleasure in meeting me. It is not sullied by constantly wavering attention and neither is it poisoned by regrets over how hard it is to meet or how little time we have. They look content with their lives so it’s possible for me to remember that contentment is an actual thing and that we are not only a world of walking wounded. I returned to Mumbai almost a new person. And for the first time in a year, I suddenly felt like I could see light, like I could breathe oxygen.

I brought tea back into my life. Maybe it is a crutch but I’ve been struggling so hard I need a little help and it’s okay to have that. I stopped beating on myself for not being able to make it to gym everyday. An unhappy soul in a happy-seeming-body is a grotesque farce. I’ve been in that place for the better part of three, nearly four weeks now.

Over the weekend, I stayed up late reading a review book. It was a powerful, bittersweet story and it involved depression, substance abuse and bipolar disorder. It did have a happy ending. Since then, I’ve felt sucked back into that dark place. Three conversations I’ve had in the past week have been about people who once hurt me and are experiencing confusion, maybe even regret. But what’s the point? Too little, too late, too much broken inside me to be able to heal them of that poisonous emotion called regret.

I realised today that I’ve fallen into a sort of safe, shell-like routine that minimises intimacy or contact and compartmentalises as far as possible. Performance nights, class evenings, assignment checks, solo walks, Alphabet Sambar meets. And the vast majority of the time, I struggle alone but it’s nowhere as hard as the war I have to wage just existing in the world. Everyone is so damn angry, just so cruel to each other and to themselves. I know I cannot stay in here forever but maybe being here will heal me enough to be able to deal with a horrible universe for some time.

Since the book, I’ve been on the threshold, not yet trapped in the dark room. It’s a little like being in a glass bubble and I can hear and see the world around me, even the positive bits, but distorted and detached from me. I am in my mind enough to know that most people are weak and their cruelty is like addiction – meant to escape their own problems that they are not brave enough to face. I’m sane enough to realise that the handful left doesn’t exploit me but they’re caught up in their own realities that demand a lot out of each one of them. Being alone in a dark place is not a deliberate act of malice by the universe. This weekend has been a reminder that the darkness is never that far away. Then again, neither is Pune. And the phone numbers of people who may answer, with love or at least, concern. And as long as I can remember that, I guess I’m okay. Maybe thirty-seven will be a bit kinder, a little luckier, a tad lighter than last year was.

3 thoughts on “Healing Into Thirty-Seven”