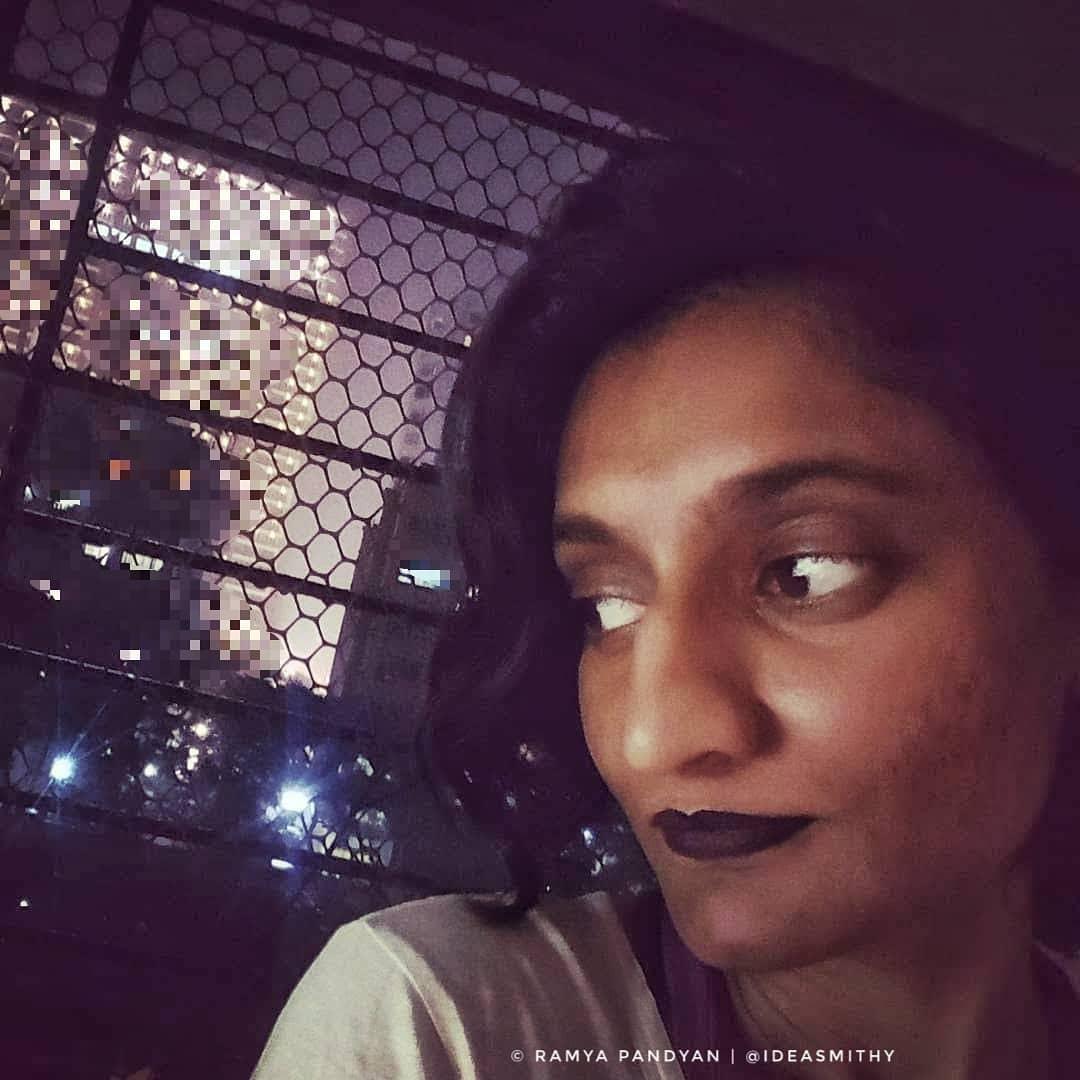 This month I’ve encountered jealousy, anger, self-doubt, regret, worry & desire. It’s been a month of big feelings. And every time something I call discomfort, rises. I’ve been squirming & grimacing like there was something in my innards that didn’t sit well. It’s called shame.

Never mind why I’ve found shame in having large feelings. I’m not saying it doesn’t matter, I’m saying it’s my lesson to learn. There’s talk about how we should be proud of such feelings. But I don’t think that’s the way to go.

The opposite of shame isn’t pride; it’s responsibility. For most of us, ‘taking pride’ is bragging or worse, assuming that we have an all-pardon on things. But jealousy, anger, self-loathing & worry are not things to be aspired to.

The glorification of anger is what causes hate culture & indeed, hate politics. Treating jealousy like it’s a prideworthy thing creates toxic ideas of romance as most of us growing up in the 80s, 90s know – acid attacks & even #MeToo were a result of the entitlement this caused. And self-loathing, ugh. It’s the foundation for co-dependency, for low self-esteem, for unbridled aggression & for hate.

So how do we deal with the shame we feel for these? Glorification & shame are two sides of the same thing. They allow us to distance ourselves from these uncomfortable feelings & make them everyone else’s problem.

Yes, these are very human experiences. These are valid is not the same thing as saying these are acceptable to dump on other people. It means, they exist so acknowledge them to ourselves so we can learn how to work through them. And it means they are journeys for each of us to go through, without escape.

I’m closing this week with less squirm & more thoughts. I’m trying to carry these feelings without a blast radius (bragging & shame each have one) that hurts other people. I hope I’ll learn well.

Maybe the point of these feelings is to experience who we are when we’re alone, without someone else to comfort, judge, boost, attack or in any way tell us how the story should go. What story? The story of ME. Because what else is shame but the unwillingness to face oneself?

One thought on “Ashamed”