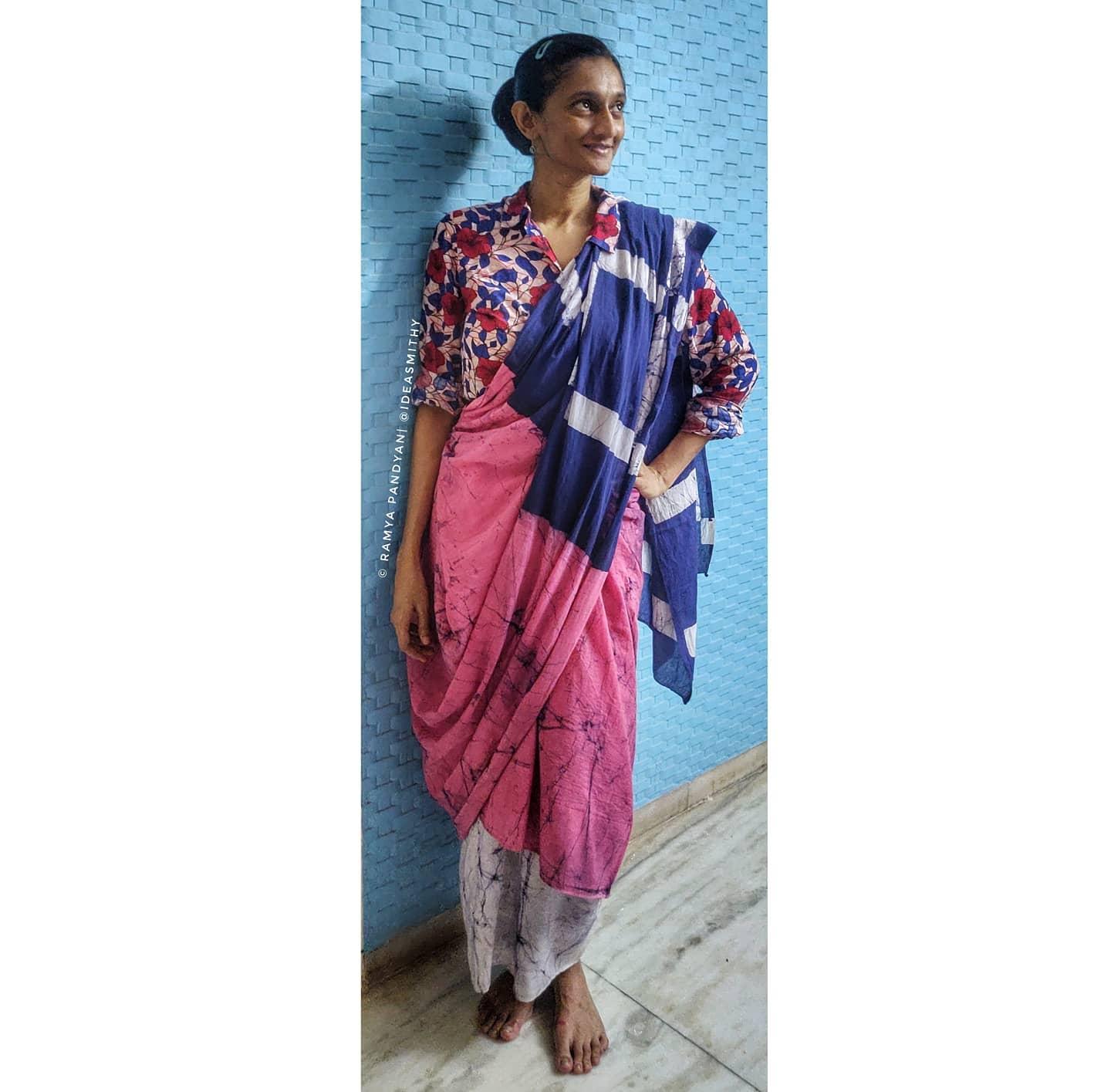 I turned 21 in a world that promised much even for an averager like me. Then a plane flew into the twin towers & all millenium dreams crumbled. Things they never teach you about in a boom economy b-school: how to spell RECESSION.

I landed a job, found harassment, ran away as fast as my notice period would carry me. I interviewed again, once with a small startup in a sector I hadn’t paid much attention to. The CEO broke off mid-sentence to say, “You can have this job if you want. But I’ve something else that might interest you.” The role was to set up & head a think tank that would break new ground in their field.

At the time I thought I was making a choice on paycheck & brand name. I picked an MNC in a different field. It turned out to be even more poisonous than my first employer. The startup found me & actually invited me in again. No, I said, I need to understand who I am first. Turns out that was the only choice I’d been making all along.

I don’t know what that CEO saw in a confused 24 year old with an unimpressive resume that prompted him to make that offer. That company went on to become a key player in a field that impacts the whole economy today. The team I’d been offered which didn’t exist then, created what would become their success template. Oh, what would have been.

Do I regret it? It’s nice to fantasize about the fame & money I might have had (if I’d really been the success he thought I’d be). But truthfully I don’t think I saw in myself what he saw in me. I had yet to learn to own who I was.

Maybe I could only find myself by surviving adversity first. If I’d accepted the job, it would have been because of someone else’s idea of me. Fortune or not, I’d live with imposter syndrome. Not myself. The path I did take brought me lessons about myself. Who’s to say that’s not worth all the fortunes in the world?

Sep 10, 2021 IdeaSmith
Being Woman Identity Is This Feminism Navigating the Feels