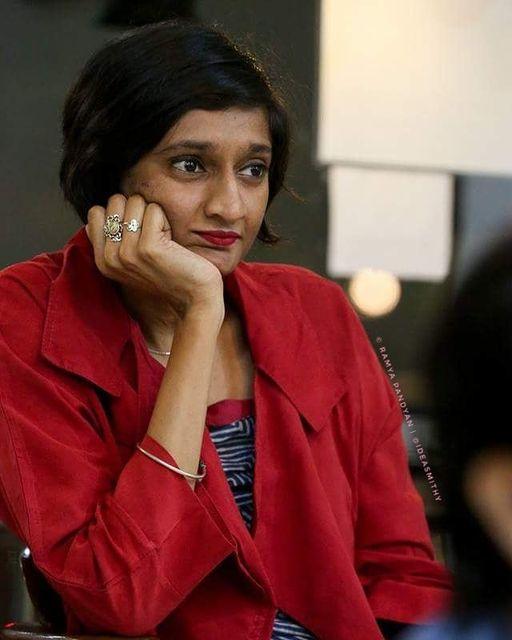 Clubhouse has really brought home the meaning of this phrase. The ability to read a room is a fundamental social skill involving waiting, watching & listening. Any adult who doesn’t display this is choosing not to.

People wander into rooms with clear titles, raise their hands to be called up to stage only to interrupt the conversation. A staggering majority of these are men whose first instinct is to demand to be heard & the first thing they say is “What’s going on?”. Barging into a conversation is impolite in real life (yet many men do it). Manterrupting is an especially annoying form of manspreading.

But the unwillingness to read a room isn’t limited to one gender. Any event (and now CH room) is besieged by folks with no special interest in the proceedings. They stumble in wanting to be part of something. But they do not want to engage, only disrupt. Smarmy compliments & toxic fanperson behaviour substitute for personality. But they also demand attention NOW. Interrupt-and-dash is a common M.O.

Another type is adept at slithering into rooms & making it about themselves. These are the ones who turn a group conversation into an inside joke with most people on the outside, vying to get in. Toxic couples do this with compulsive “we like this/we do that” collective pronouning. And there’s usually one such person who slides into a group & employs the same strategem to divide. They don’t stop even when they notice the group fragment; that is what they want.

I practise filteration – only allow accounts with bios to stage, push back into audience if they interrupt, don’t mute or disrupt, unfollow so they can’t enter Social rooms. Boundaries help keep socialising fun & rejuvenating rather than tiring. Because people who won’t read the room are boundary violators. Clubhouse proves this because it’s really easy to start a room of your own. If a person would rather highjack or disrupt your room, then they are looking for something other than conversation & you don’t have to be down with that. The app makes it easy to say, my room, my rules; respect them or byebye. Which after all, is just a healthy boundary.