Skip to content
Being Woman Harassment & abuse Laws of Attraction 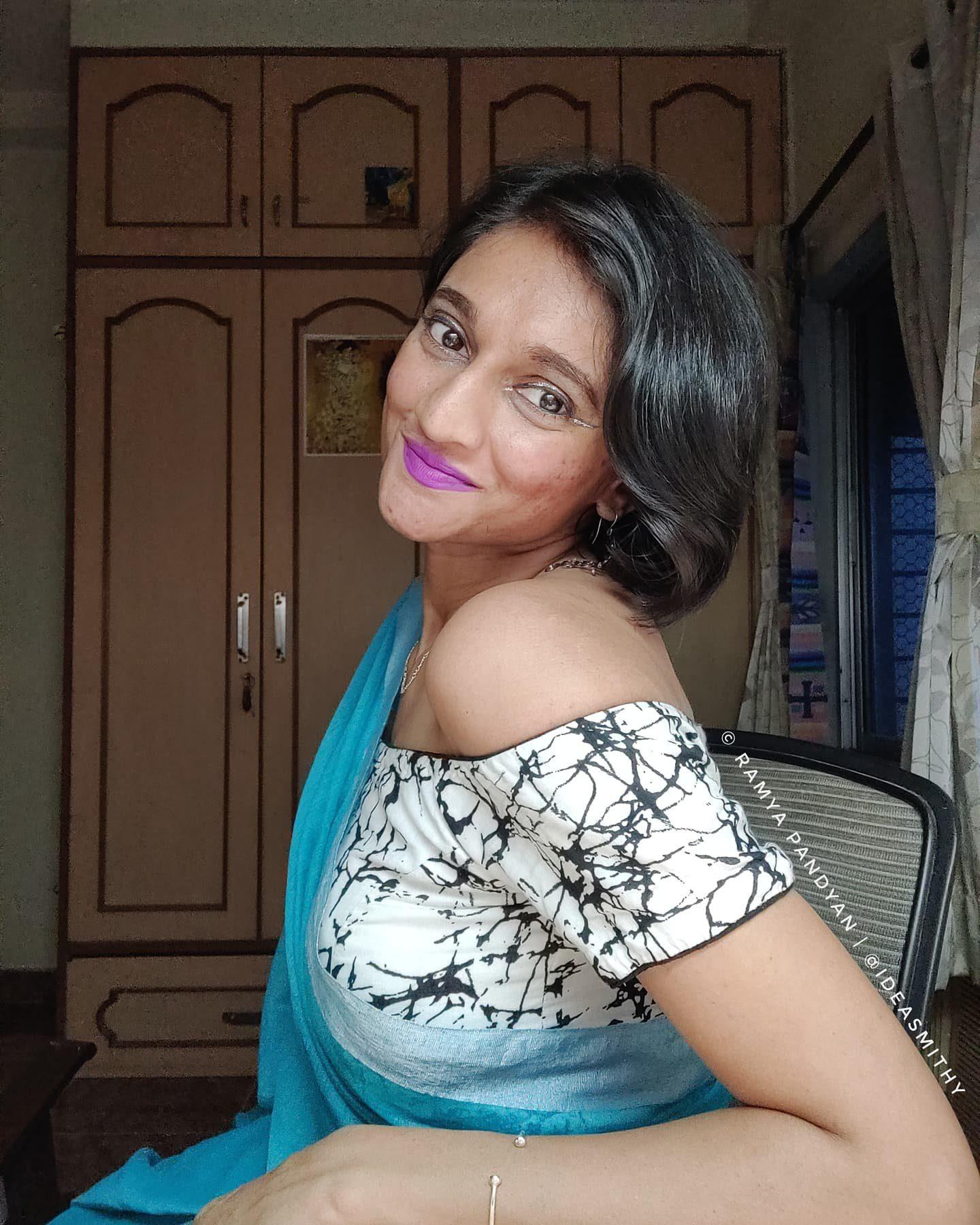 Flirting feels like a massive party I haven’t been invited to. A concert that’s playing all around me & everyone’s vibing to it, except me. I can’t hear it, I can’t see it.

I can pick up when people are attracted to me but that’s from years of being the target of predatory attentions. It’s a learned survival skill so I can plot escape routes. It’s no dancing matter. AgentsOfIshq featured this great story about flirting & consent which made me realise that my culture conflates flirting with conquest & is blind to female consent. So it feels high pressure, dangerous & something that comes with severe punitive action. Not conducive to pleasure or fun.

I was an awkward, brooding teenager with an extroverted personality. So I liked people & conversations but anything in the realm of attraction & flirtation felt dangerous to me. I explained it away as being a late bloomer. And back then, it gave the boys tools to prey on me. They were impressed by my intellect (and yes they liked how I looked) then they were surprised by how skittish I seemed when they dared get close. I still see it in the men around me, even the most woke speaking of them. There’s a laughing disdain when they realise my uncertainty. And it soon turns to resentment because I don’t fit the towering pedestal they’ve put me on. Some of them call me a tease, blaming my friendly personality for promises I didn’t make but which they assume. Friendliness is not flirting but how do you explain that in a culture that thinks ‘hasee toh phasee’ (if she smiles, you’ve captured her). It’s not even limited to desi culture, when you consider that flirtatious signals are tied into achievement, conquest & numbers. Further experience to make flirting feel like a very sorry-making exercise.

A friend & I have spoken about our respective experiences of assault & trauma. She’s gentle while also being a strong, intelligent woman. Other women she’s close to are outrageous flirts, she says with a touch of admiration. We ponder this together, this mystery of how some women manage to navigate the same terrifying world we live in and seemingly dance with fire. She says her very flirtatious sibling looked surprised when she heard about my friend’s fears because she had never experienced harassment. This itself is a startling realization for women like us. A painful one, of the fun & joy we’ve been denied because of what has been done to us. The pain of knowing too much, how would you ever explain that to someone who doesn’t even know what knowledge is? And would you even want to, realising what a taint, what shackles knowledge can be? This also tells me that abuse, sexual assault & harassment are not about attraction at all, but power. But really, so is flirting.

Flirting is a power move. It reclaims (or claims, in the case of women who’ve never had to know predation) one’s sexuality. It exercises agency over desire. It merges desire with desirability. For a woman, it establishes that to want is to be alive & powerful. I understand all of this intellectually. I just don’t know how to feel it in my emotions and in my body.

I’m pretty forthright & articulate. The direct, straightforward seems most efficient to me. I don’t understand how ambiguous signals are somehow more powerful than the plain truth. The complicated chess of saying I-want-you (to XYZ fill the blank) but in a way that is neither needy nor aggressive, isn’t one I’ve been able to master. Flowery compliments? Teasing? Sexual innuendo? What passes as flirting, also feels insincere and that feels dangerous. How to play with lies? I try to be brave but safety is paramount. I cannot also give up sincerity. Can there be no fun in authenticity?

I asked the same friend to help me pick one of my photos to illustrate my Instagram version of this post. The one I thought was most apt, felt that way because it looks the way I feel when I’m with someone I want to flirt with. But, she said, there’s something uncertain in my eyes there. Yes, I said, that’s honest, isn’t it? I think she’s still pondering that. What do you think?

I finally went with the photograph my friend picked. I like the picture but it’s also a pose. It’s not exactly fake, the same way performance is not exactly acting. But it is a created representation, not a completely organic, flowing presence of the self. Maybe the flirtatious self is the performative self.

With the people I’m really attracted to, I’m too nervous & worried to slide into the comfortable dance of flirting. I flirt with people that I’m not romantically inclined to, since it seems so outrageous, it’s funny, silly & fun. I suggested to her,  that this is what I was doing in an earlier social occasion. “You thought that was flirting?” came the reply. And also, “No, that was just good salesmanship”. But umm, salesmanship (or salespersonship) is flirting too. And it’s been suggested that modern wokeness is flirting too.