What #TimesUp India Is Making Me Realise About Myself 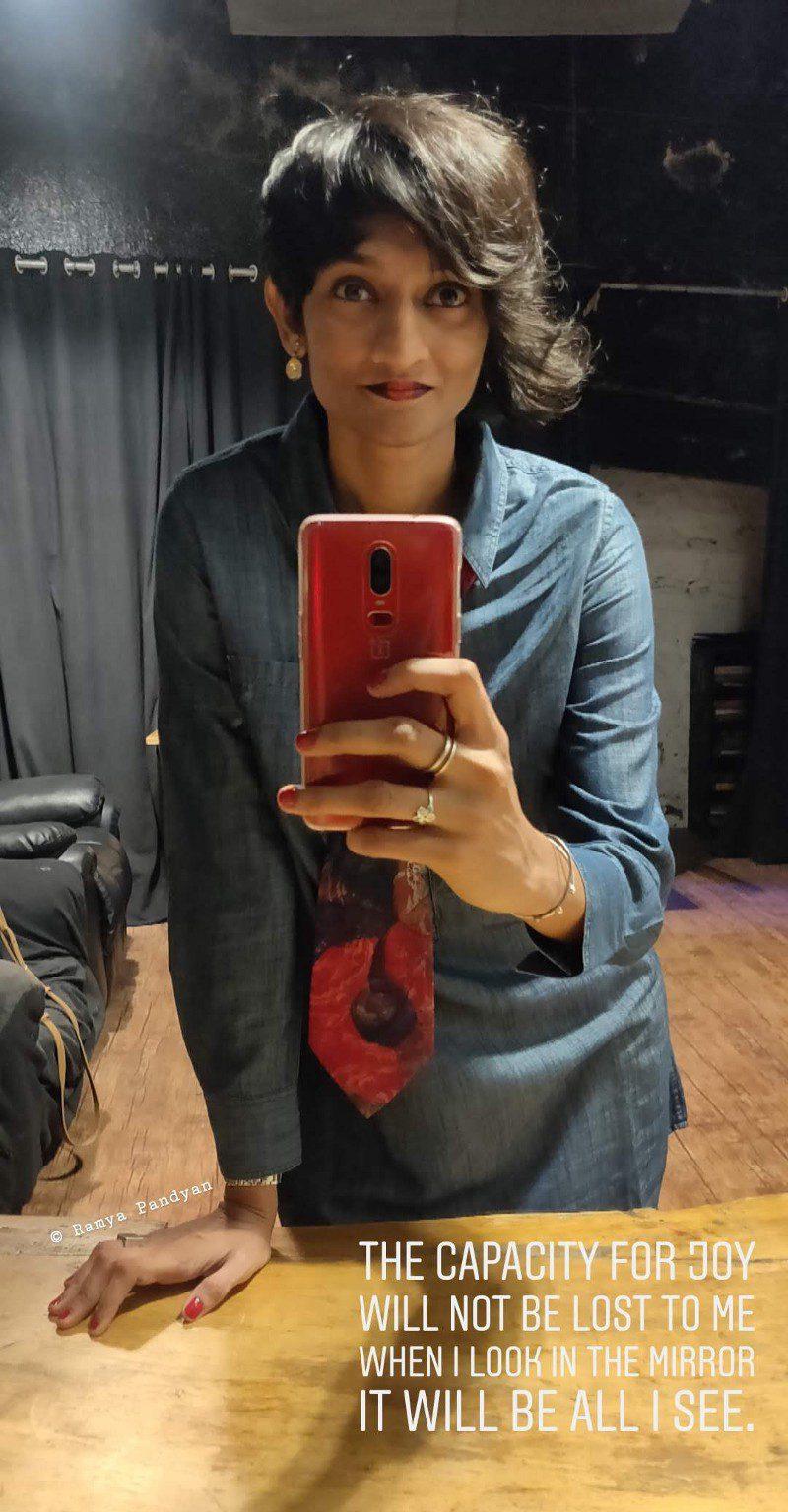 I want everyone to know @Wootsaw is a piece of shit. He sent me a dick pic, was creepy, then cried saying I’ll ruin his career if I tell others. I told two of the most influential men in comedy in India. Nothing happened. Let me tell you what else he has done with others.

Since then it has spread to other performance spaces, to advertising, to media, to journalism, to publishing and more. All these alongside Bollywood’s own filth outing with Tanushree Datta’s allegations against Nana Patekar. And across the ocean, the US is grappling with the same issue over a man named Brett Kavanaugh. Sharing this video here as the only positive note of this story:

On one hand, I am so glad that these stories are finally finding their voices. I cannot even begin to comprehend the trauma of carrying these toxic secrets for so long and there are so many, so many of them. Every morning I’m waking up in fear over which man I’ve known, read, watched, applauded, appreciated, spoken to, smiled at will be outed as the next sexual predator. We are in so much pain.

It’s forcing a mirror to all of society and not just its toxic males. A few men I know have been outed at predators. Did I know? Did I suspect? Was that action that I shrugged off, actually an indication of something more sinister? Should I have laughed at that joke? Should I have warned this person? I introduced these people; what if one person took that as a trust guarantee and do I carry some responsibility if anything happened? What am I missing in the world and about the people around me, today?

So many of the stories I’m hearing have not even made it out yet because the victims fear that they are too young/unimportant/powerless and that their predators are too famous/rich/powerful. I am grappling with recognising that the victim of an assault or harassment can build an unreal sense of the perpetrator’s power while trying not to invalidate their feelings. How can you say “I believe you” and “No, that’s not true” at the same time?

Then there was the outing of someone I knew slightly and hadn’t really liked (though not because I had an encounter of this kind with him). He was outed by someone who in the past, has enabled my own abuser despite overwhelming evidence to the contrary. The question that hung over me was ‘Should I support someone who did not support me?’. It was a time of personal reckoning, figuring out who I wanted to be. I’d thought these aspects of my character would be set and figured out by this time in my life. Clearly, character is a lifelong process of testing. I passed. I don’t know that I feel good about it. Is feeling like I was denied justice, a better feeling to live with than guilt and vindication?

This same person, along with a lot of other people also put out a call asking to be told if they were friends with an abuser. It made me really angry at first. And then I realised, people don’t know what they’re asking for, when they ask for that door to be opened. When the sheer magnitude of this truth hits them, many recoil and their reaction is to assume they get to judge whether they should take action or not. No, I say. The minute you ask for the truth, you are asking for the victim’s trust. And the minute you bring judgement in, you are violating that trust. Complete trust in return for total lack of judgement is the deal. Here’s my thread on this matter:

A lot of people are asking to be told if they are friends with an assaulter/abuser/predator. Please think very carefully before you say this. You will not like the answer and it most likely will be surprising.

Having said this, I’m realising that maybe I invite confessions and sharing from people just by talking about these issues. Over a decade ago, when I wrote this post about child abuse, it provoked a volley of reactions that I did not expect and did not know how to handle. I considered quitting blogging. A friend told me that I had stood for something and that mattered to the people who were sharing with me and that I had a responsibility towards them. I interpreted that to mean I’d have to be a space of listening (since I’m not qualified in any other way to advise, heal, police or protect). If you read the above post, please also read this as the conclusion of that. I am rethinking this now.

I asked a close friend (a survivor and an activist) for advice. This person asked me how many people who were spilling their truths onto me and expecting me to rescue them, showed up for me back in 2012? I could argue that some of them were too young, some too married (like this is an illness that renders one incapable of logical and just thought towards unmarried people), some not strong enough (as if strength is a talent some are born with and which becomes public property to exploit). My answer was…NOBODY. I have tried hard not to become cynical about people since then and I’ll admit I often slip up. I cannot forget that I live in a world that enables and applauds my abusers for the same things that they attack and condemn me for experiencing. It is so hard to feel empathy for enablers, even harder than feeling it for the perpetrators.

And finally, I am realising how easy it is going to be vomit, to dump, to offload resentment and rage. Neither of these are logical or fair-minded. They just are — powerful and unstoppable. I’m trying hard not to talk about my own experiences partly because I do not want to co-opt the narratives of the people speaking up for the first time and partly because it might become a case of Chinese whispers with people blaming my perps for things they did not do as part of the pervasive ‘Men are trash’ feeling. As justified as that feels, I know I cannot live with those feelings. I just can’t.

Mercifully a friend who’s been away from all this rescued me in a single conversation last evening by asking me to remember to retain my capacity for joy. That’s all. We each have to live with the consequences of our actions, our emotions and our words. What’s most important in the long, long run of life? I choose joy.