I am Jill’s unfeminine wiles 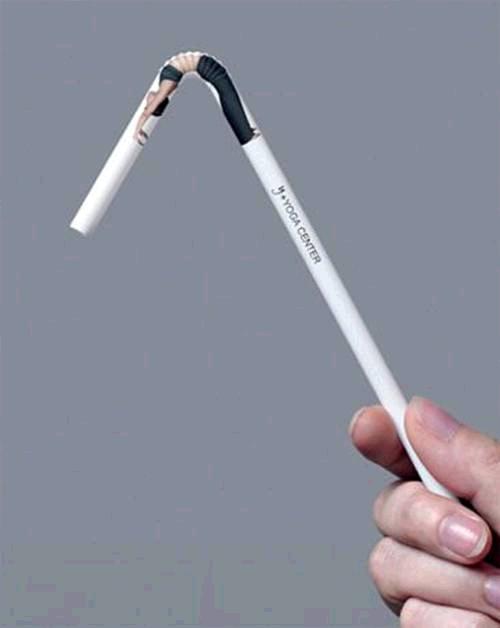 Jack’s eyes lazily scanned the room, taking in all, accommodating none.

Gillian paused mid-speech, in spite of herself and her breath stuck in her throat. Then she caught herself and smoothly moved on, ramming her words into each other to create an artful slip of tongue. The ripple of amusement that passed through her listeners washed away the traces of anyone noticing her real mistake.

From her peripheral vision, Gillian knew that he had moved into focus and was weaving his way slowly but definitely towards her group. She never did the ‘corner of the eye’ thing…it was too obvious and blatant, a real pathetic ‘I can’t help looking but I don’t want to be seen looking’ gesture. No sirree, she was never pathetic. No sidelong glances, no downcast gazes, no secret looks, she didn’t do those.

What Gillian did do was yoga. It kept her eyesight as flexible as her fingers, her mind as nimble as her feet while dancing. Yoga allowed conversations to become like dances. Where you could move, navigate and control without actually thinking or making an effort to. Doing without trying. And what Gillian was doing without trying was turning herself and her little knot of people into a Jack-magnet…by sheer non-magnetism.

The man on her right turned slightly to accommodate the newcomer. Jack was smiling as he looked at the guilelessness in the eyes that seemed to be focusing and finally noticing him. Interesting, he thought.

And then, inspite of herself, Gillian smiled. Graceleness was her art and artlessness was where she was most graceful.

* Yes, the title is an unabashed rip-off of “I am Jack’s cold sweat” from the movie Fight Club.

4 thoughts on “I am Jill’s unfeminine wiles”