Celibacy, Sluttiness and Everything In Between 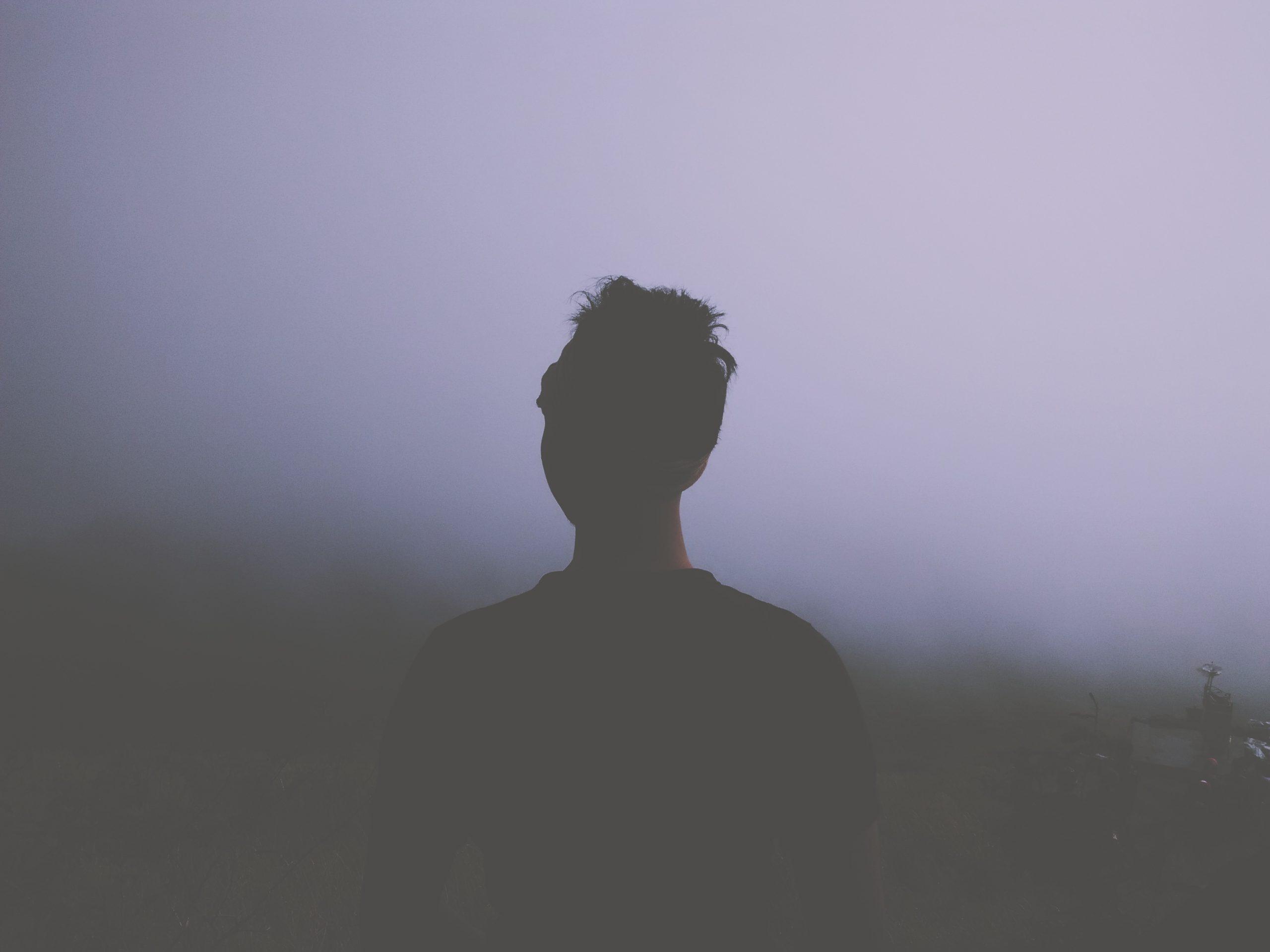 Now that we’re all adult and modern and can talk about sex openly, let’s.

Only let’s not do that dialogue about repressed sexuality, about the male fear of women’s sexuality about all the cliches. Let’s talk about how women feel about their own sex, shall we? Wait, The Vagina Monologues already did that, didn’t they?

Okay fine, but let’s do more of it. Because this here is a blog and we love talking about ourselves and not enough of it gets done and it’s always about how we are in relation to men. I say enough, I want to talk about me, about how I am whether men exist or not (well, obviously they do because sex, right?). I want to know how other women feel about themselves.

So sex. One of my first and most deeply entrenched ideas has been (Note the use of ongoing present tense or whatever that thing is called) that all my body organs will fall out of my vagina. Think about it. Gravity. So much stuffed into one body. A hole right at the bottom. Yeah. Of course I worry when I cough or sneeze or well, shit too hard.

I have learned that sex does not have to be, actually should never be painful. Well, not you, 50 Shades of Grey peeps. My body is wonderfully designed to stretch, to contract, to bend, to twist in all manner of ways. Not inefficiently did Mother Nature design a body that could sustain multiple orgasms. But it’s learning that has come over time, over much challenging and forcing my way through preconceived notions, over inhibitions and over censure. It’s been a mental as well as a physical journey.

How do I feel about having sex? Outside of love, outside of control, outside of social norms, outside of all of that. Ever ask yourself that? Do. It’s one of the most fundamental things your body can do, should do.

I like it. There’s no ‘with the right person’ because that’s too much like a romcom and life, I know has been nothing like that to me. I like it when it’s on my terms, when it is fun, when it carries respect but not reserve and when it goes through and ends with both of us feeling pleasant about it and each other. And there just isn’t enough of that going around.

Tinder, you suck. I don’t even want to meet the men on it, let alone do anything with them. Hookup, what a horrible word. It makes me think of Captain Hook and which sane woman would want that going into her?

I was a virgin for way longer than most people suspect. It’s hard to say why. Early in my life I met a man (boy?) who forced himself on me and tried every mindfucked trick in the book. (“If you don’t give me what I want, I’ll go elsewhere”, “When a guy doesn’t have sex for long, he falls sick”, “You are so ugly, nobody but me will want to have sex with you”). It scarred me for a long time, yes. Also, the only way I kept some vestige of self-respect and control over my own body was by telling him that I wanted to save myself up for marriage. I don’t know how much I believed it. I do know that that idea carried me through what could have been a much more damaging situation than it was. And an idea that saves you, deserves to have a prominent place in your life.

As it turned out, my first time – and I will not call it ‘losing my virginity’, ugh what a horrible way to put it, so materialistic, so fear-ridden – was with someone I loved very much and who I believe loved me then. We were also going to get married. We didn’t and that’s a different thing.

Reconciling that fact took time because it also brought up other things that people don’t normally think are related. What if the reason I had not found the right man was that I should have been looking for the right woman? And what about children? Funny isn’t it, we never tend to think of how we feel about children in the same conversation on how we feel about sex. Oh wait, there are no conversations about how we as women feel about sex.

Two years ago, I reconnected with a childhood friend. Now all grown up, she leads the kind of single, sexed up life that is the stuff of crusty Indian politicians nightmares. She describes herself as ‘a bad girl’ and she does this with a laugh. Look how she has internalised the slut-shaming we are subjected to.

Some days I think about what it must be to be a testosterone-fueled being and I think I’m better off. I want to believe that it’s a myth that male libidos are bigger than female libidos. I mean that doesn’t make sense. My gender is the one that can go on longer, have multiple orgasms and hell, has many hundreds of more nerve endings (thus pleasure points). Momma Nature would never have put all that in a body that just didn’t feel like it much. What nonsense.

I do think that testosterone makes creatures impatient, perhaps even foolish and one-minded. For most of my life I have not had sex. Sometimes it’s been when I did have somebody in my life; sometimes it has been when I didn’t. It sucks to not have sex when you are with someone. But when there isn’t, well, there just isn’t. And there I fall into the opposite trap from slut-shaming, the celibacy-shaming. Why is it such a big deal whether someone wants to have sex or not? What is burning need for it? There are 7 billion of us running around the planet and stepping on each other’s toes. We really don’t need to make more human beings. And as for pleasure – it’s only pleasurable when you’re not doing it under pressure.

Signing off now. No, not to go have sex but because I’m tired.  Yes that happens too. There may be such a thing as enough sex.

Is This Feminism? – Negative Space

18 thoughts on “Celibacy, Sluttiness and Everything In Between”