Boss Of The Road 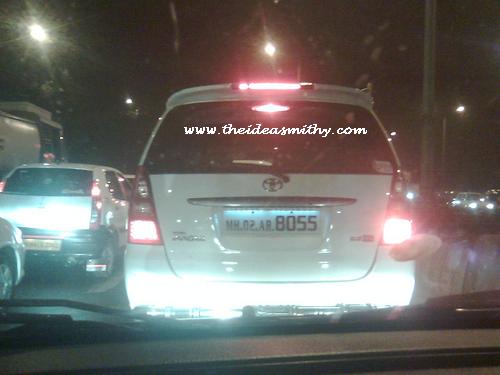 Here’s something I spotted in traffic last week.

While I’m wholly appreciative of the cool creativity it took to come up with this, I’m just curious – is license plate customization legal?