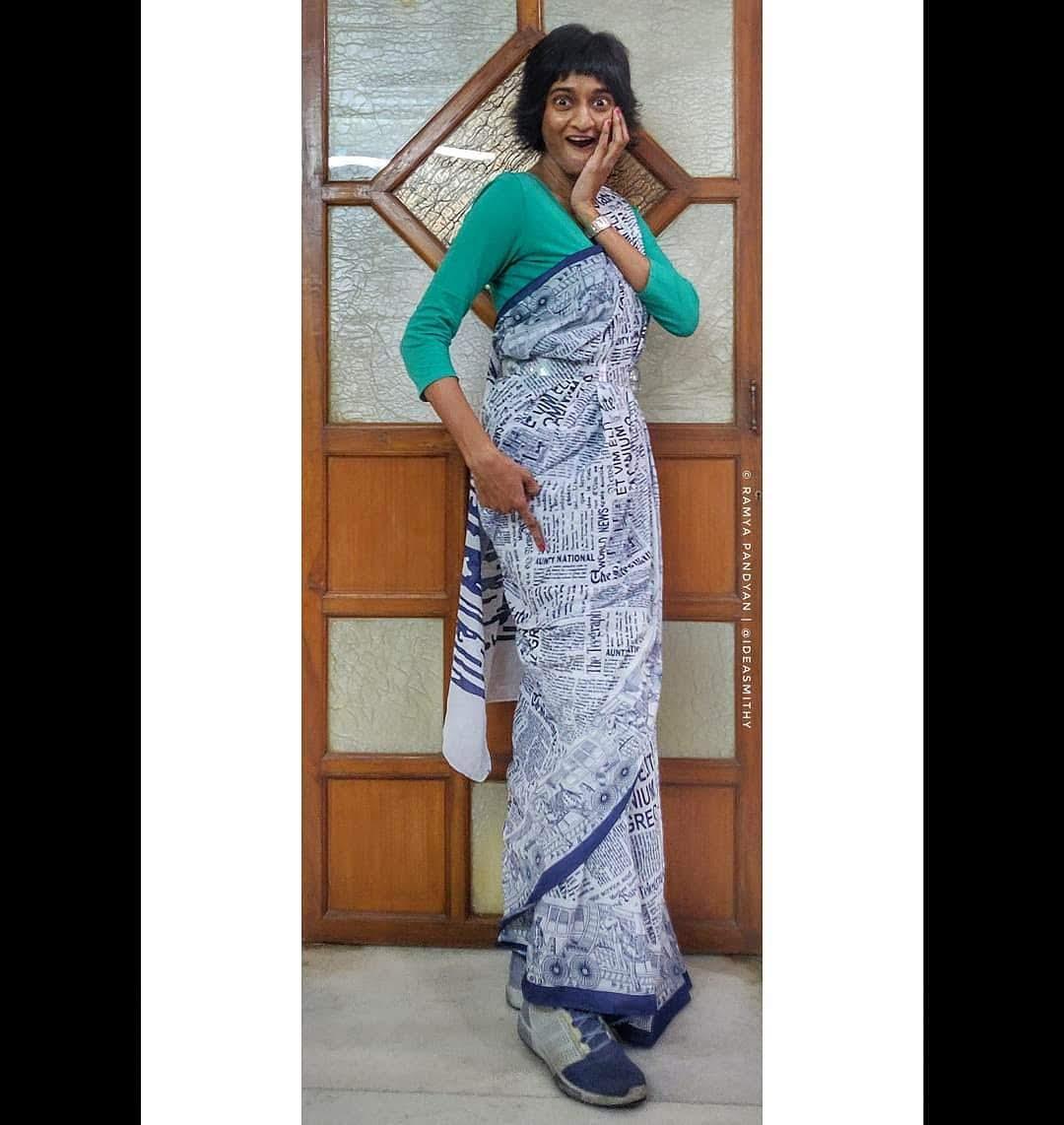 Some time ago, I watched a woman walk into a coffeeshop. She was dressed in a neon yellow jacket, neon yellow sneakers & microshorts and sported a ponytail on either side of the head, held back with – you guessed it, neon yellow ties. She looked like she was in her early 30s. I was consumed by uncharitable thought after judgemental idea – about her overcoordination, skin exposure, colour choice. The vehemence of my feelings shocked me.

Earlier in the year, an old friend attacked my saree styling, called me names, threatened to walk away if I ever ‘dared’ wear one in his presence. He refused to apologise when I called him out for his misbehaviour. The next day, he trolled my blogs.

I used to wear a bright red fascinator to work. I was catcalled at the station, followed home and worst of all, found nasty notes left on my office table. It was upsetting because I was not breaking any rules or harming anybody.

What it is it about apparel that incites such violent responses in other people? When I discovered it in myself, I realised I couldn’t write it off as other people’s issues. It doesn’t matter if I didn’t act on it. I thought it. I too, felt a powerful negative reaction to a stranger’s dressing. Why?

Our bodies are policed by families, by male partners, by female companions, by the fashion industry, by media standards, by gender definitions. I enjoy people’s confusion when I wear a saree (sanskari) with sneakers (tomboy). Or green lipstick (wild) with a kurta (traditional). I tell a story with every look. And my stories force people to reconsider their assumptions.

Each time we see someone presenting differently from what we expect, we experience shock. Alongside come our memories at having been policed for similar behaviour. Maybe we resent the person’s courage. Maybe we hate their naivete. Maybe we miss the security that a prison offers us because all imposed rules are prisons.

I dress to assert my identity and that itself is a protest. I guess that’s true for the girl in the coffeeshop too. The very act of dressing is a political statement.