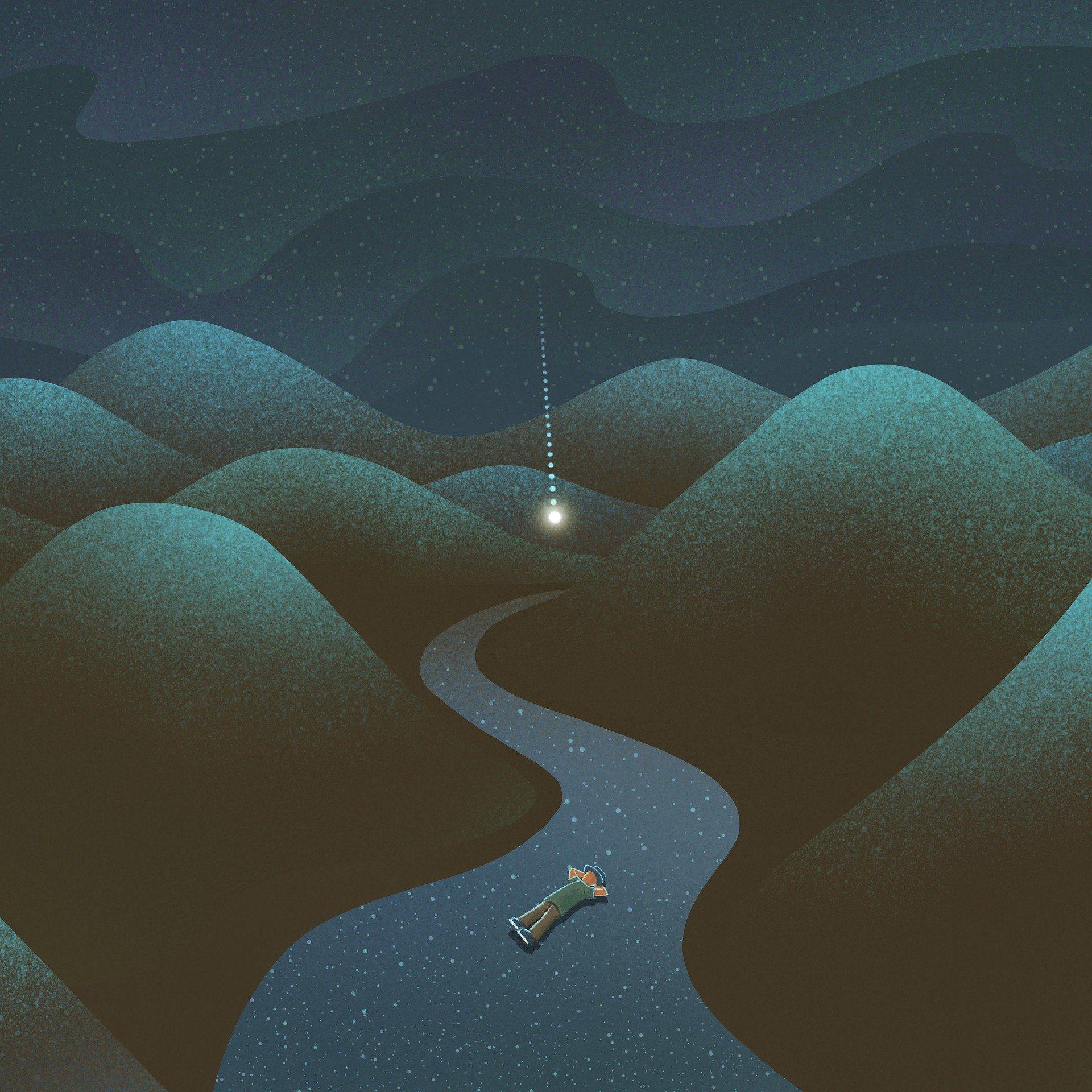 In college, I had a professor who used to say,

“When the student is ready, the teacher arrives.”

I think about that each time I have a serendipitous revelation from something mundane or trite. Pop culture is a big feature in these these. Would you expect to get life lessons from TV shows? I have.

I’ve been watching ‘Grey’s Anatomy’. In the episode I just finished, there’s a new specialist at Seattle Grey Hospital. He’s a war veteran & there to run the trauma care unit. And he has the current resident doctors’ hackles all up. In a case, two senior doctors offer their help, which he refuses, saying that the junior team he’s meant to be teaching will not let learn if there are any senior doctors around.

“Except me,” he adds, asserting territory dominance.

Later, the two senior doctors confront him for a decision made, which they say they’ve had to clean up. He asks them what they would have done. One says, “You had two of the biggest specialists in the country standing ten feet away. I would have asked them to help.” Re-establishing their territory dominance.

He says, “I mean, medically. There are different ways to do things. Out on the battlefield, when someone dies, we stay away. Here, you run towards that person. It’s my first day. I have things to learn. So tell me, what would you have done, medically?”

There’s a moment where the camera pauses to show the startled reactions of everyone around. It’s that moment when they all realise he isn’t playing their ego game.

Why did this scene move me so profoundly? Because I am this person. I have been in this situation. Down to the exact expression on the faces of people around me. I’m not saying I do not have an ego or don’t try to assert dominance in situations. I think it’s just a very different kind from the most popular kind around.

Most people’s sense of identity comes from what they hold. In the modern age, this includes words, knowledge, beliefs. Degrees & certificates are sceptre & crown. The Brahminical system understood & capitalised on this, withholding knowledge from others the way royalty withheld land or religious organisations still withhold people’s agency by controlling their thoughts. This is why people are easily radicalised – because they will fight tooth & nail to defend their beliefs that they see as part of who they are. It’s also the reason people gaslight. The reality they have in their minds is most important to them. Any alternate viewpoint or evidence that alters this, feels like a threat. So parents tell their children they’re too young to understand, men tell women they’re imagining things, bosses & employers penalise people for innovations. ‘The way I believe things to be’ is most important.

But we live in the information age. Knowledge is (almost) free. There are land-grabs on everywhere, in copyright law, in the net neutrality debate & more. Yet, our minds are speeding supernovas. How can one draw limits to where they go? As an Indian who is vocal & visible, I find myself navigating a lot of minefields of other people’s beliefs. I am constantly asked to pick one thing, one side. One place that I hail from. I was born in Delhi, have one parent from North, one from South & live in Mumbai. I have no one place. One ‘native’ language. English, Marathi, Tamil, Hindi, Gujarati, Punjabi, Bengali, French have all given my mind welcome room. I can’t call one home. One sexuality or gender. One political party. One favorite book. One ideology. One best person.

People want to know where I stand. How can I draw my sense of identity from where my mind is right now, when tomorrow or even the very next minute, it could be in another place? Sometimes I like to say that I flirt with belief systems. The one thing I might be able to pin my identity on is how fast my mind runs, how agile my own ego is, in adapting. And that’s what the trauma specialist was demonstrating in that scene.

It’s not a lack of ego. It’s just a different kind of ego – an impersonal one, where the emotions aren’t tied to something tangible like here & now. It doesn’t mean such a person doesn’t care. For what are emotions but the most mutable aspect of human living?