Skip to content
Healing Life in Digitalia Navigating the Feels 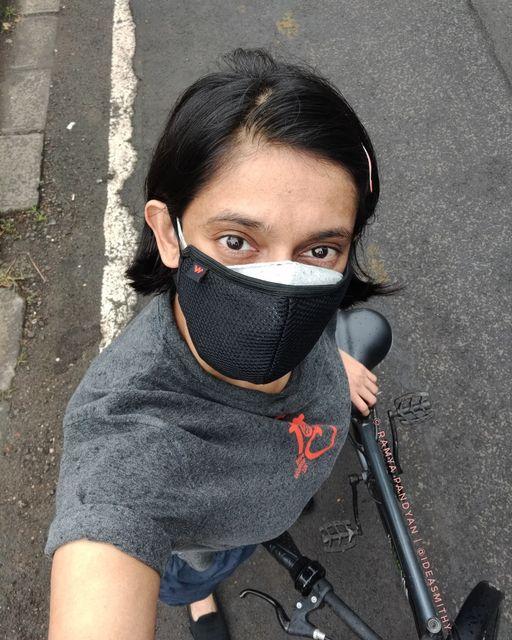 I started cycling. It’s a wobbly road back into the world, hard for me used to coping with fear by retreating into a shell & forgetting that I’m in a shell. But August approaches. It’s Leo season, that promises & demands strength, courage, vitality, things that cannot be contained inside a shell.

Last evening matters came to a head with a poisonous person on Clubhouse. I’ve retreated from their highjacking of my spaces, unwarranted demands on my time, gaslighting of my activities & backbiting. Yesterday something snapped when they blatantly copied me. It was open attack & at least that I know how to take that on. The Leo in me roars.

For the first time, I admitted I was upset. I refused to be gaslit that my feelings were not valid. I caught myself being passive-aggressive, backtracked & said “Ok, not true. This hurts me..” I almost disconnected from several people believing they’d not help me. But they did. The lessons of retreat fall away hard but fall they must.

Today I cycled a km further than yesterday. A speeding car made me nearly seize. An autorickshaw sidled along too close. A delivery guy on a cycle tailgated me, triggering the memory of the one who knocked me down on my first walk outside after last year’s lockdown (resulting in month long injuries). Several times I stopped, then willed myself back on. Steady, steady. And leave the memory behind.

Barking dogs awaited me at another turn, another trigger association. I froze on the side of the road, enduring curious looks. I turned around but it would have been the wrong way against traffic. I might have continued & carried the shame. Two other cyclists approached. One stopped next to me for a beat before taking off & sailing past the dogs. It felt like a sign from the universe saying it’s okay, wait a bit, take your time and then when you’re ready, move forward. I did.

I’ve always admired the qualities of courage & strength, Leo’s twin traits. Maybe that includes the ability to forget that one has been scared. To let the fears as well as facing them down, fall behind. And to ride forward into the sun. And into August.